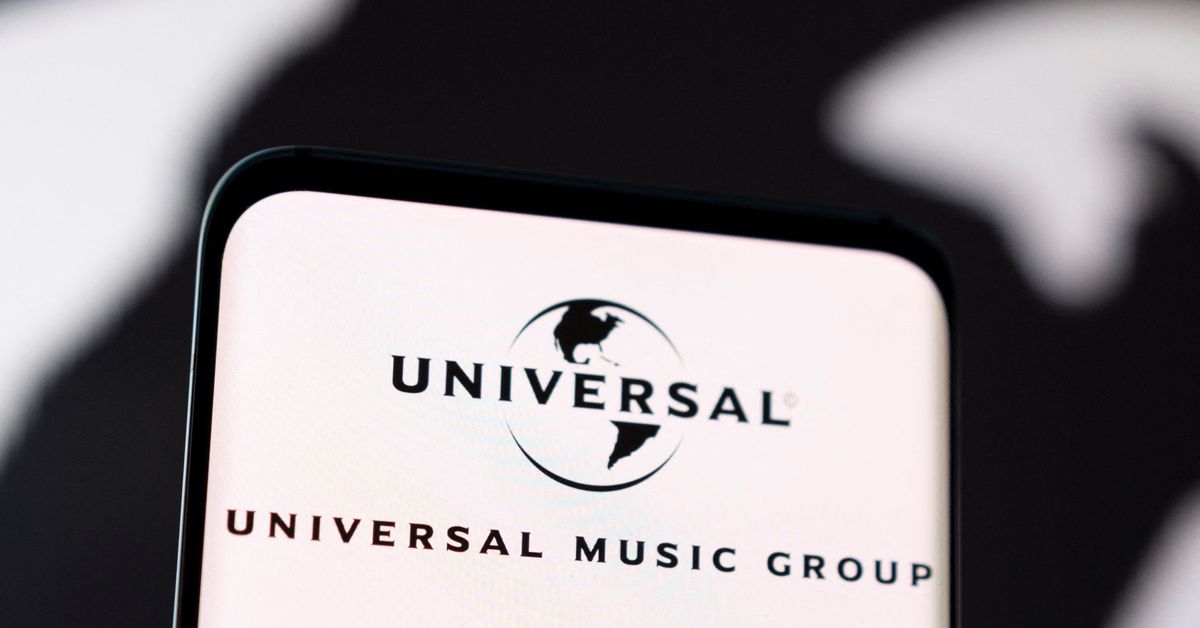 Adjusted earnings before interest, tax, depreciation and amortization (EBITDA) were €539 million ($538 million), compared to €426 million in the third quarter of 2021.

Analysts had expected EBITDA of 524 million euros, according to data from Refinitiv.

Revenue rose 13.3% to 2.66 billion euros, with streaming and subscription revenue up 7.7%. Revenue included a €71 million benefit from the settlement of a copyright infringement lawsuit, which also impacted EBITDA.

“While still healthy, the slowdown in revenue growth from the first half of this year was largely timing-related,” chief financial officer Boyd Muir said in a post-earnings call.

He noted that the third quarter of 2021 had “included new releases from Billy Eilish and Drake, as well as a significant carryover from Olivia Rodrigo.”

Ad-supported streaming revenue slowed “in line with global advertising trends, which continue to impact this part of our business,” he said.

UMG, which competes with Warner Music Group (WMG.O) and Sony, comes from the French Vivendi (VIV.PA) in 2021.

Shares closed down around 1% at 20.78 euros in Amsterdam, after jumping more than 10% earlier this week following news that Apple had raised prices for its Apple Music streaming service.

Universal, whose artists include Taylor Swift and Justin Bieber, receives a share of the royalties when their music is released on Apple Music or other streaming platforms like Spotify.